“The Habsburgs were Catholic and puritanical!”

But were they? Empress Maria Theresia established a chastity commission to police both nobility and average citizens, even sending spies into their bedrooms. Were the Viennese cowed into abstaining? Are promiscuity, homosexuality and cross-dressing purely modern phenomena? How did Mimi, Katherl, Otto the Handsome, Luziwuzi and other members and associates of the Habsburg rulers deal with morality? A “scandalous” search for clues in central Vienna. 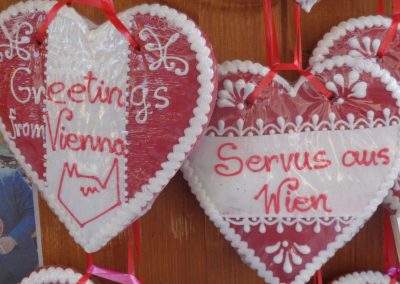 From Vienna with Love 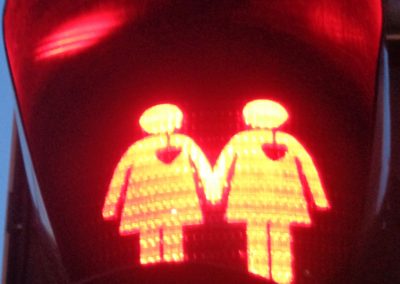 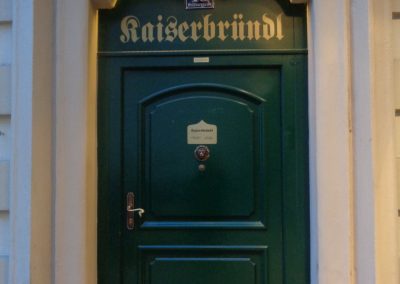 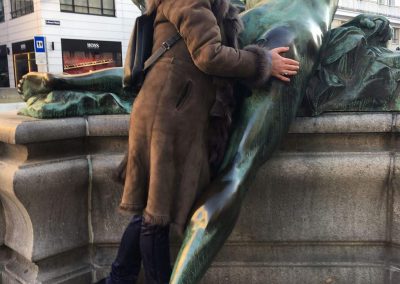 In front of the State Opera at the corner of Opernring and Kärntnerstraße, 1010 Vienna