It all began in the 1st Century, when the Romans established a strategic legionary fortress they called Vindobona on the shores of the Danube River, stationing about 6,000 soldiers here. What remained became the nucleus of the medieval city, which grew steadily, thanks to trade and wine-growing. Outside the city fortifications, work was begun on a church that was far too big for the city on the eastern edge of the Empire. But St. Stephen’s Cathedral eventually would be elevated to a bishopric commensurate with the city’s status as the imperial residence. In the 17thCentury, the Habsburgs were victorious over the Ottoman Empire, spawning a building boom that left its mark in splendid baroque architecture, sculpture and painting.

From Vienna, they ruled an enormous empire, which around 1900 was home to more than 50 million people. Vienna had swelled to 2 million. Emperor Franz Joseph desired a city representative of such a vast empire and had the city fortifications torn down to make way for the magnificent Ringstraße.

If time flies, on this tour, we will ride its wings through the centuries. 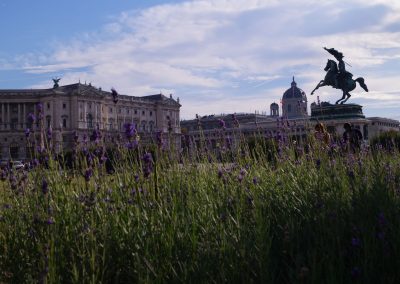 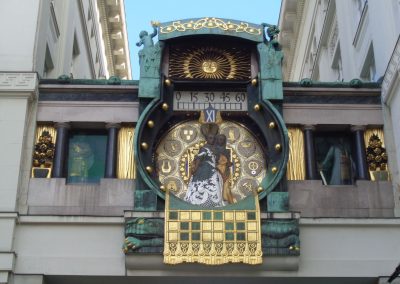 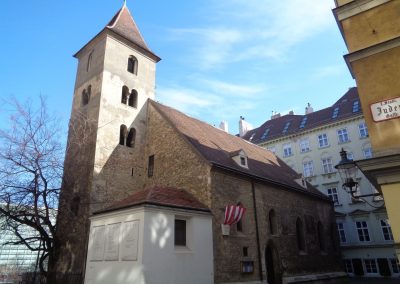 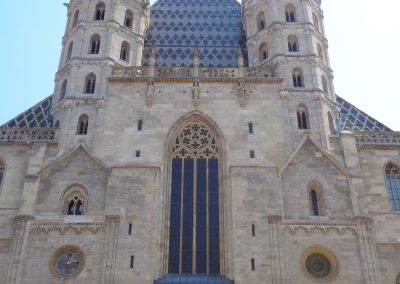 Meeting point: In front of the Anker Clock at Hoher Markt, 1010 Vienna

Tour ends: In front of the State Opera, Ringstraße, 1010 Vienna