Once the horses which had to pull the ships upstream on the river Danube grazed here outside the city walls. Then the nobility like the prices of Liechtenstein erected beautiful summer residences next to the rich hunting grounds. The upper class followed and lived in opulent decorated townhouses. Among them was until 1938 a prosperous jewish community. Thanks to an active culture of remembrance in the quarter we can follow the paths of the killed, expelled and deprived by the Nazi regime. Around the Servitenkirche, a Baroque church dating to the 17th century, there is an almost village-like atmosphere. Here in “Little Paris”  is the perfect place to enjoy a café au lait with a croissant after our stroll through the centuries. 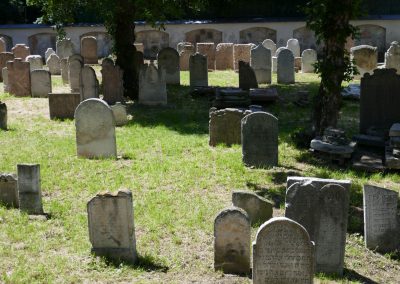 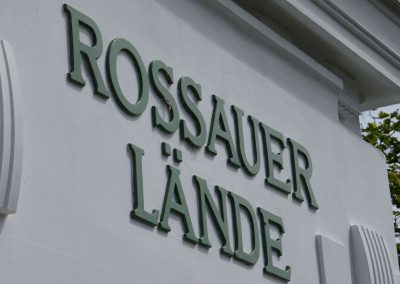 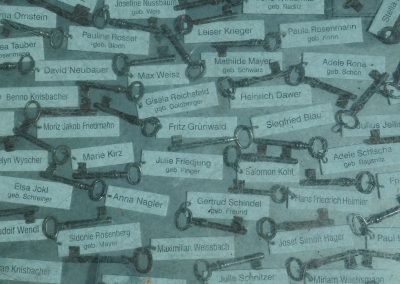 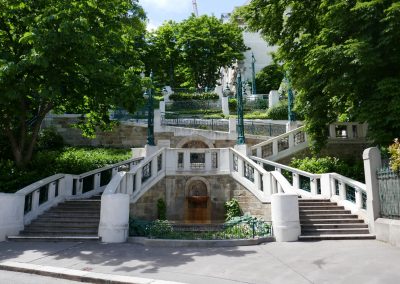 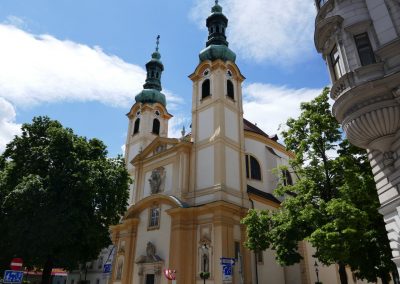