In the Roman legionary fortress, Vindobona, there was, of course, a Valetudinarium, a military hospital; the Greeks and Romans possessed comprehensive medical knowledge.

In the course of the Middle Ages, treatment of disease primarily relied on the will of God. At that time, hospitals were not so much places of medical treatment – there were no doctors – but rather care centers where there was a great deal of prayer. For minor surgical procedures, people went to the baths, for treatment by a barber surgeon. The plague was considered the worst punishment of God. People had no defense against the epidemic and tried to prevent its spread by banning the sick to hospices outside the city.

Under Emperor Joseph II, the ideas of enlightenment brought pioneering change to the health care system, with the establishment of the Josephinum, to train prospective doctors, and the General Hospital. Medical science developed further with the so-called 2ndVienna School of Medicine that produced a number of Nobel laureates. 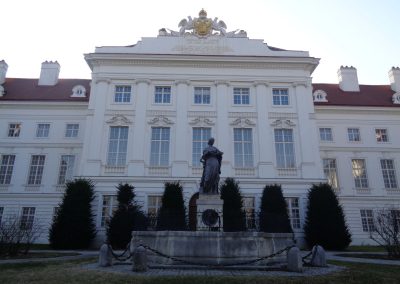 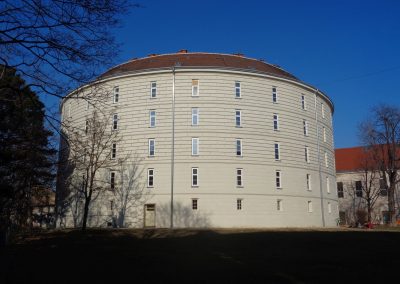 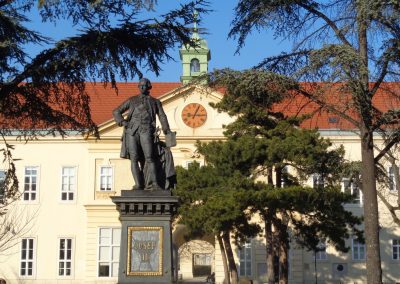 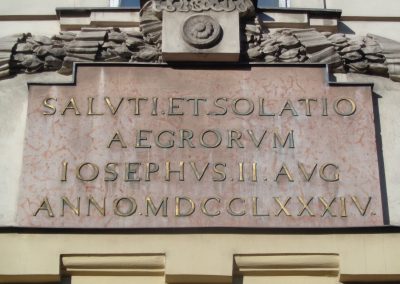 We will travel by street car, so please have a ticket for public transportation.