Rudolf the Founder of Habsburg was ambitious, very ambitious. He would stop at nothing to acquire the title of Archduke and all the privileges that go with it. When it wasn’t given to him, he falsified documents to claim his right to it. His outsize ambition for himself and the Austrian territory he ruled is reflected in the expansion of St. Stephen’s Cathedral. Centuries later, Emperor Leopold I had himself portrayed on a monumental column on the Graben as the defender against the twin threats of the Ottoman Empire and the plague. But what was really going on? Architecture and art convey messages and proclaim the glory of the person who commissioned the work. We will decipher codes and “Fake News.” 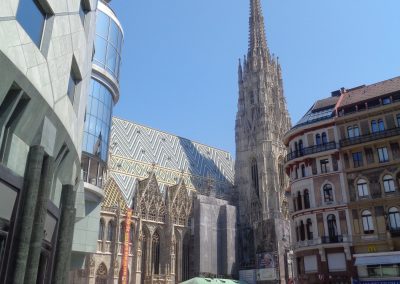 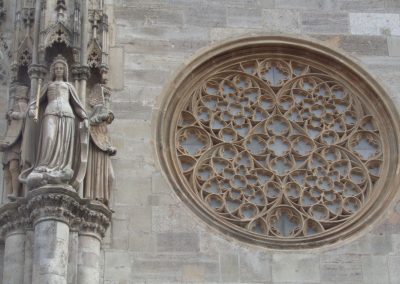 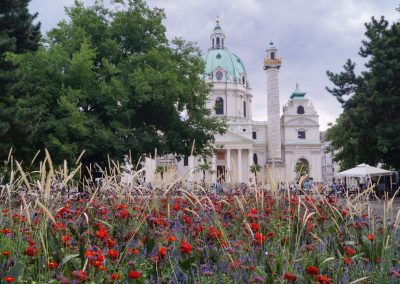 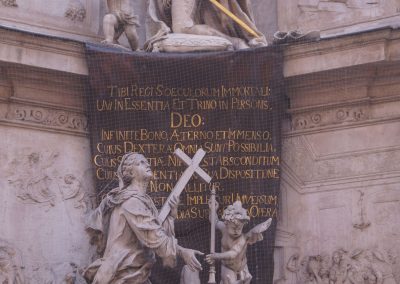 Meeting point: Stephansplatz at the corner of Jasomirgottstraße, 1010 Vienna