For practicing Catholics, it is the center of worship. For the Viennese, it is affectionately known as “Steffl,” the city’s most iconic landmark. For rulers, it represented a potent symbol of the claim to power.

The history of Vienna’s Stephansdom, St. Stephen’s Cathedral, reaches back to the 12th century and the start of construction on the first church, at the time still outside the medieval city walls. Since then, the cathedral workshop has been continuously employed, as generation after generation of stonemasons erected this masterwork of successive eras and architectural styles.

This monument tells stories of ambitious rulers, proud builders and miraculous Madonnas. The complex mysticism of numbers, puzzling arrangements of letters and sexual symbols on the church facade are just some of the secrets we will examine during a tour around and in St. Stephen’s Cathedral. 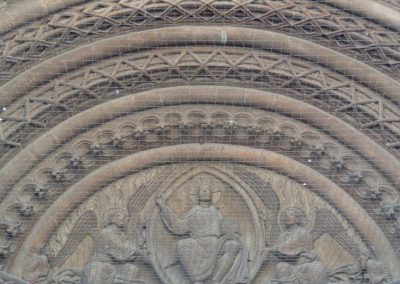 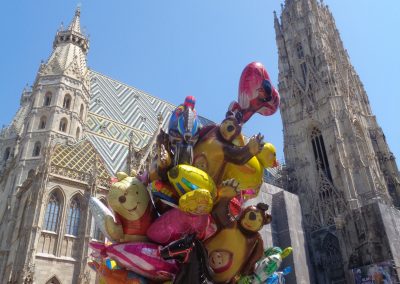 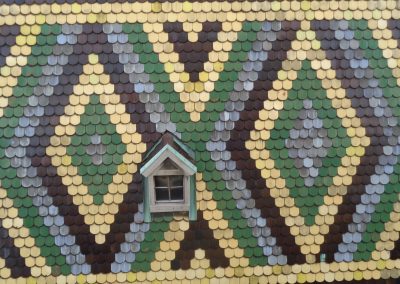 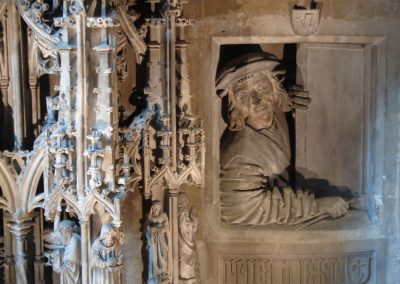 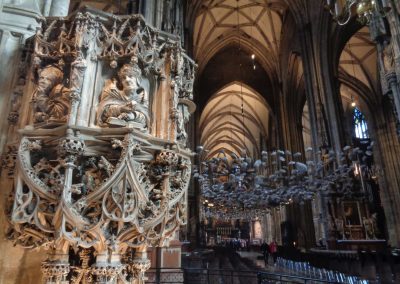 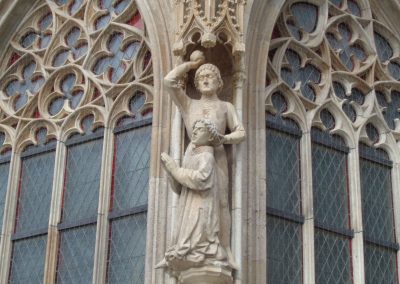 In front of the main entrance to the cathedral at Stephansplatz, 1010 Vienna