Vienna – for connoisseurs and admirers 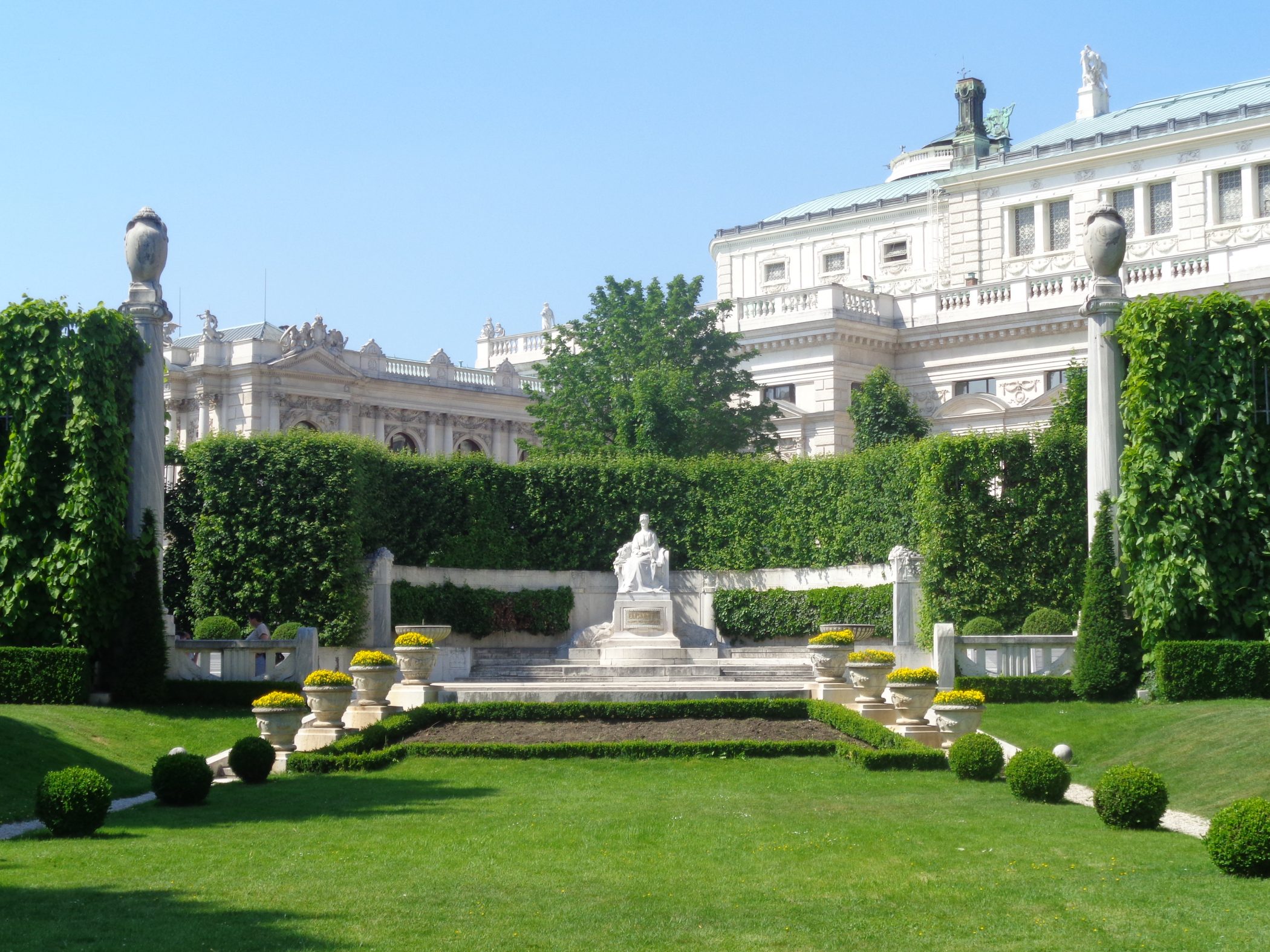 History tells of men who steered the fate of the country and made the decisions, but we learn little about the women who stood by or served them. Maria Theresia and Empress Elisabeth were exceptions, and the only Habsburg women to whom monuments were erected in Vienna. Therefore, during the course of this tour, we will invite other female protagonists of history to step in front of the curtain. 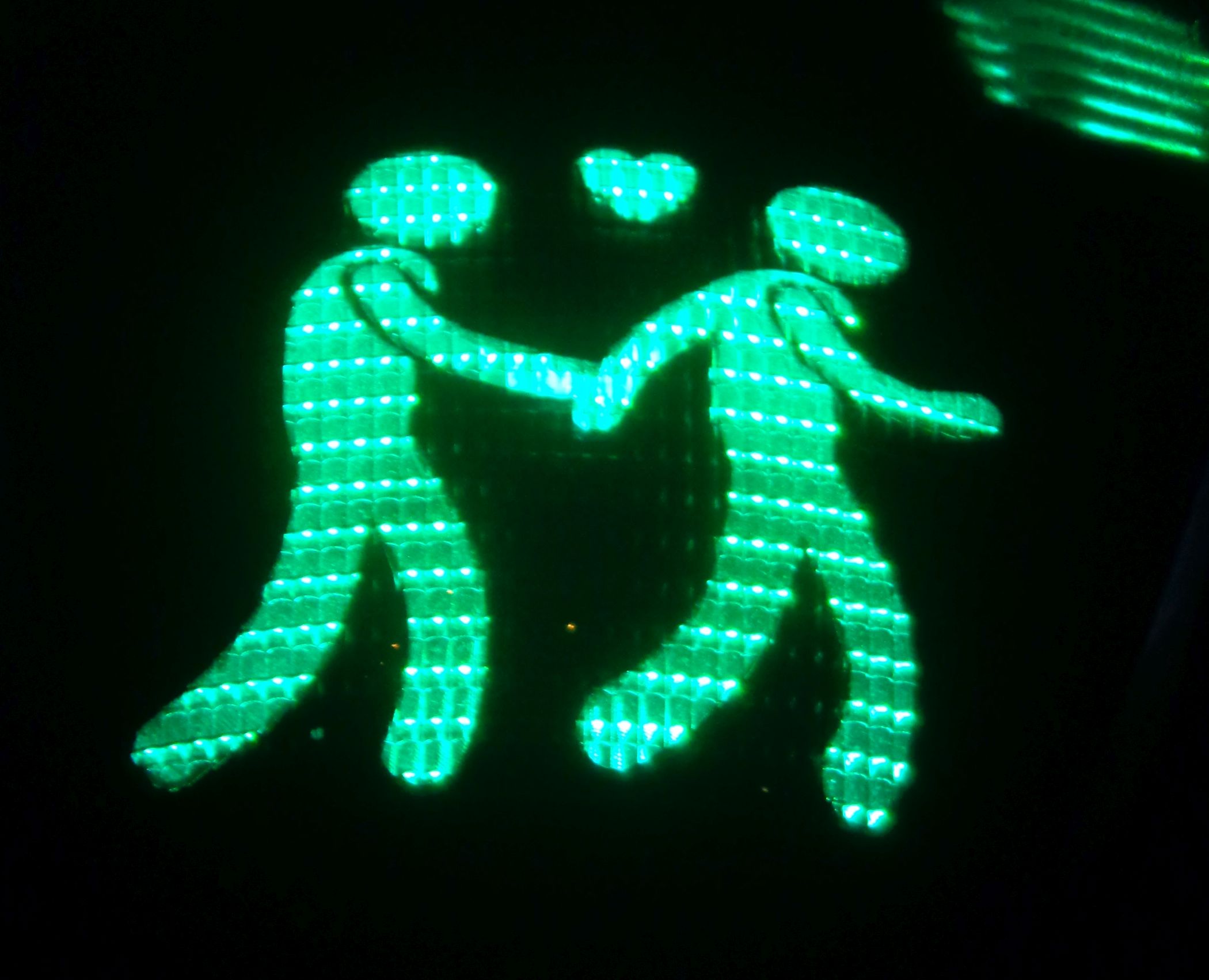 “You shall not practice immodesty” “The Habsburgs were Catholic and puritanical!” But were they? Empress Maria Theresia established a chastity commission to police both nobility and average citizens, even sending spies into their bedrooms. Were the Viennese cowed into abstaining? Are promiscuity, homosexuality and cross-dressing purely modern phenomena? A “scandalous” search for clues in central Vienna. 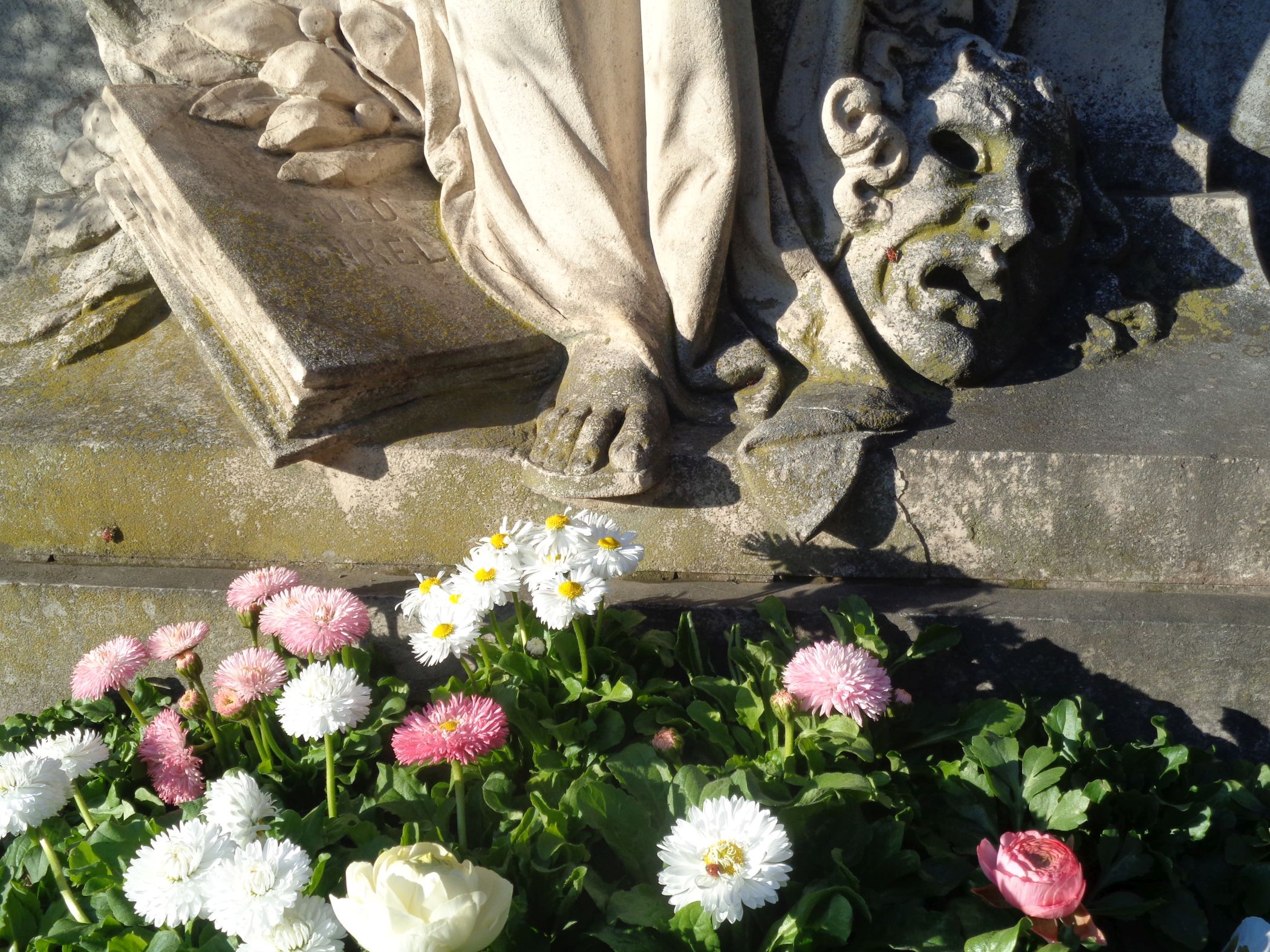 “Death must be a Viennese …” It has often been said that the Viennese have a certain affinity for death. Some might even call it an obsession, as skewered in the cabaret song quoted above. At Vienna’s Central Cemetery, artists, scientists and politicians rest under imposing monuments, clustered together, as prominent in death as they were in life. Opened in 1874, the “city of the dead,” as the Central Cemetery is known, has more “residents” than those living in the city. 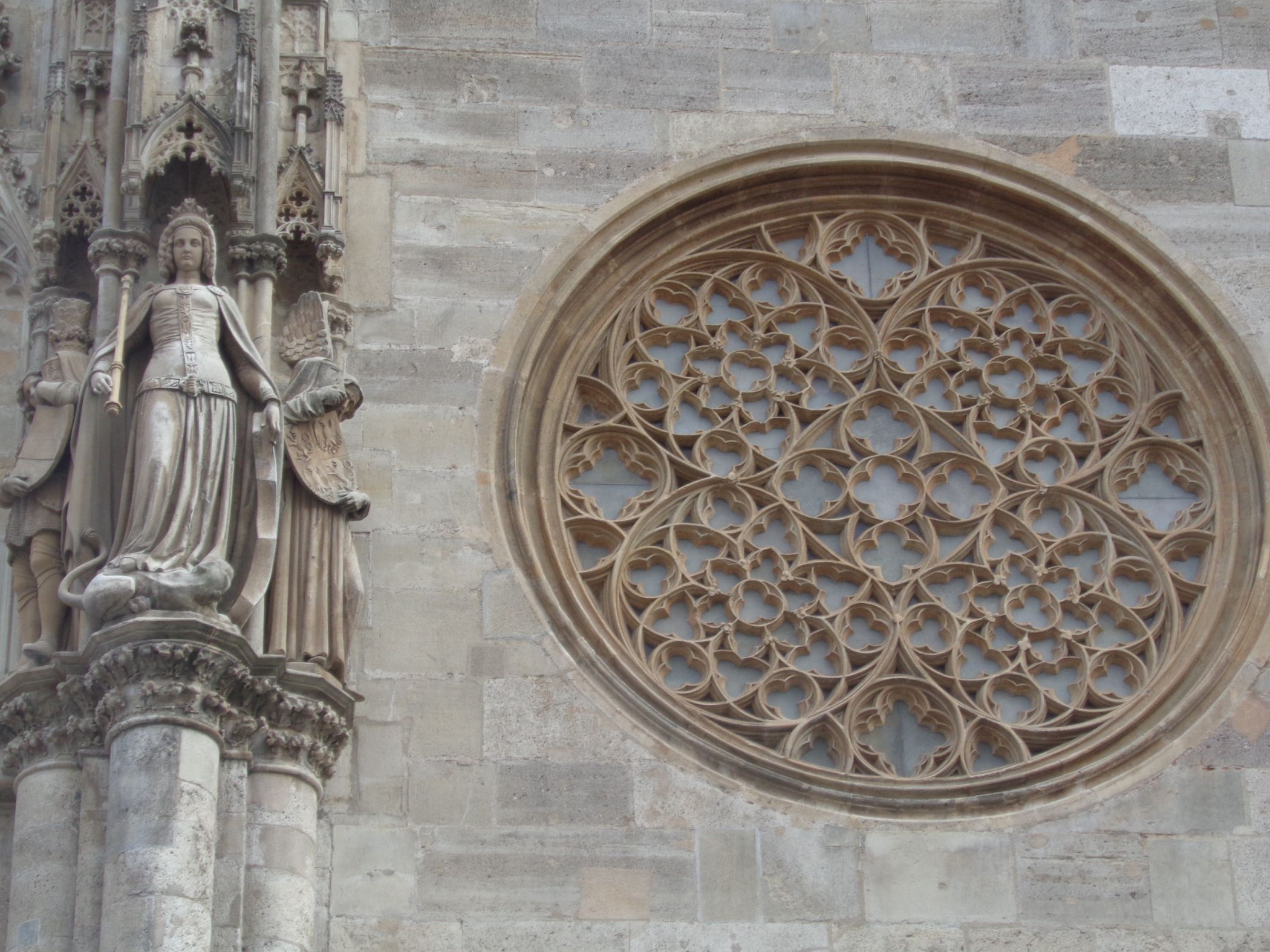 Rudolf the Founder of Habsburg outsize ambition for himself and the Austrian territory he ruled is reflected in the expansion of St. Stephen’s Cathedral. Centuries later, Emperor Leopold I had himself portrayed on a monumental column on the Graben as the defender against the twin threats of the Ottoman Empire and the plague. But what was really going on? Architecture and art convey messages and proclaim the glory of the person who commissioned the work. We will decipher codes, propaganda and “Fake News.” 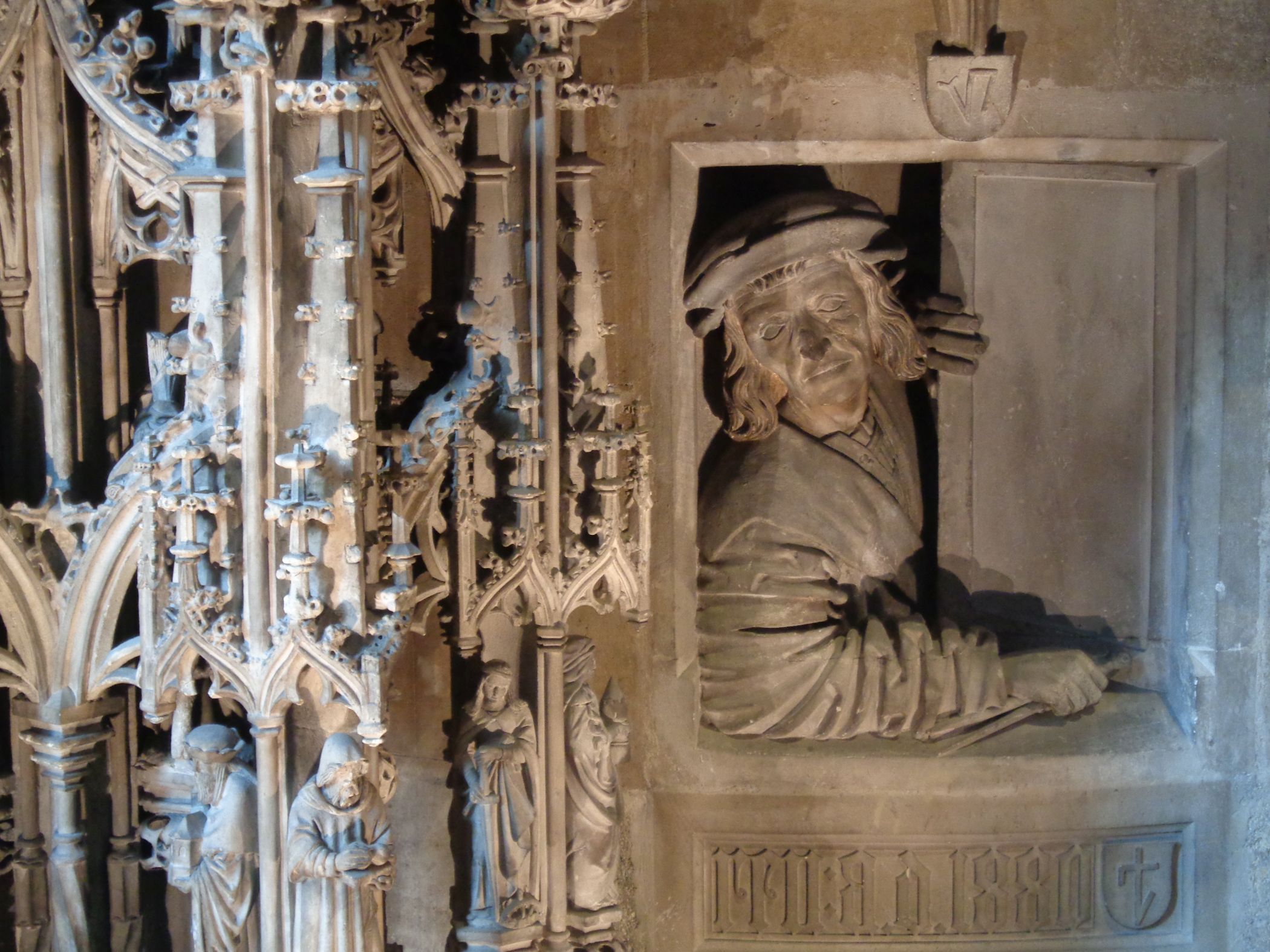 The picturesque streets, hidden alleyways and enchanting courtyards of the peaceful area between the old university and Blutgasse (Blood Street) belie the sometimes turbulent history that played out here. This warren of narrow streets provided a retreat for crusaders on their way to or from the Holy Land. It was the scene of vehement disputes during the Counter-Reformation. This charming quarter also was the site of dramatic events in the life of Austria’s greatest composer: Wolfgang Amadeus Mozart resorted to rough measures in ending his relationship with an employer. 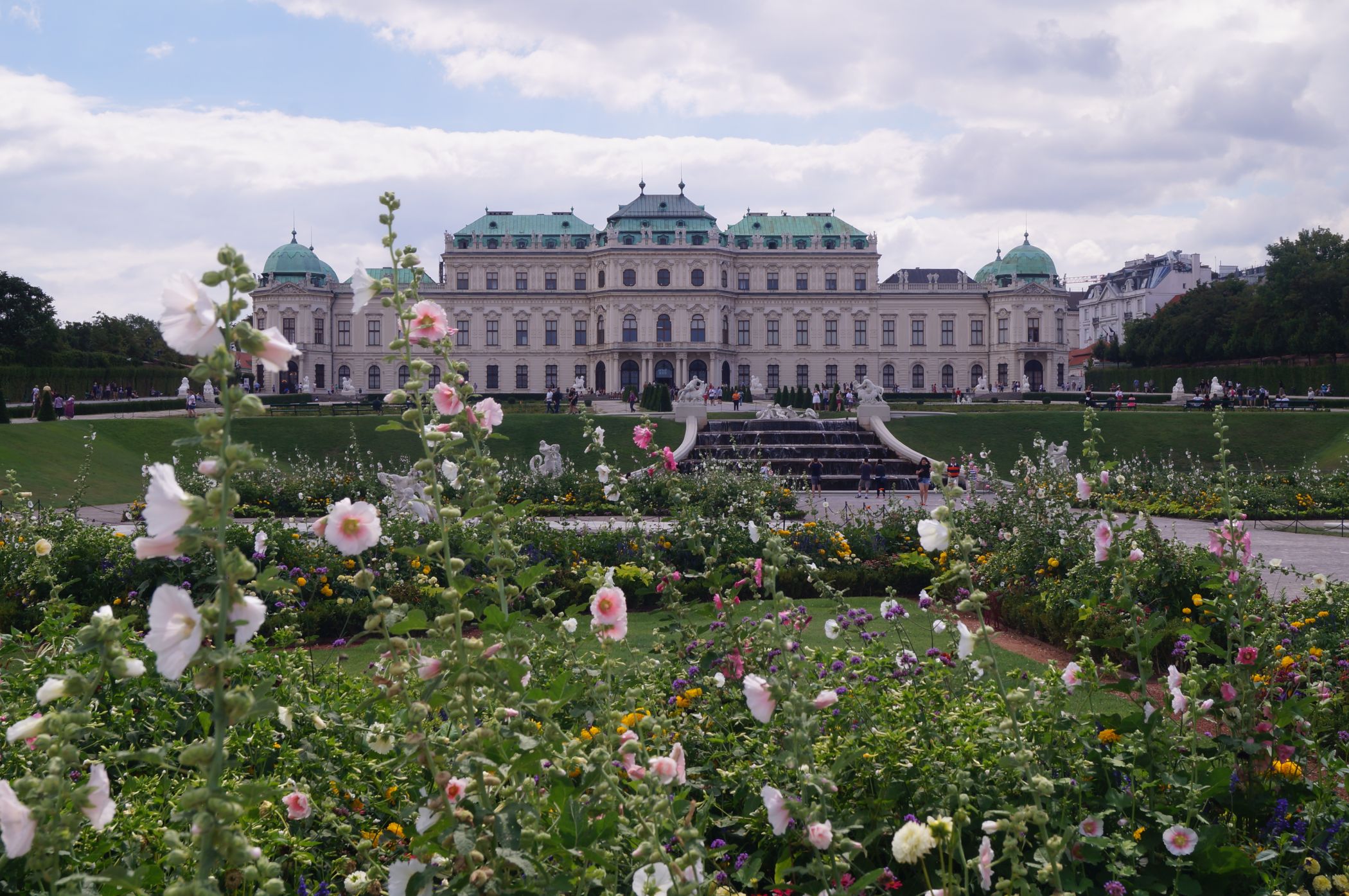 A perpetual theme of Vienna’s history is migration. More than 2,000 years ago, the Romans established a legionary fortress they called Vindobona, the nucleus of today’s Vienna. The Babenbergs, the first ruling family, came to Vienna from Bavaria. The Jewish community settled in the shadow of the Babenbergs’ court. As an important commercial center along the Danube River, Vienna also attracted Jews and traders from the Ottoman Empire, who established a Jewish quarter and a Greek quarter. All of these immigrants were essential to the Viennese “Melange,” a special mix that makes this city unique. 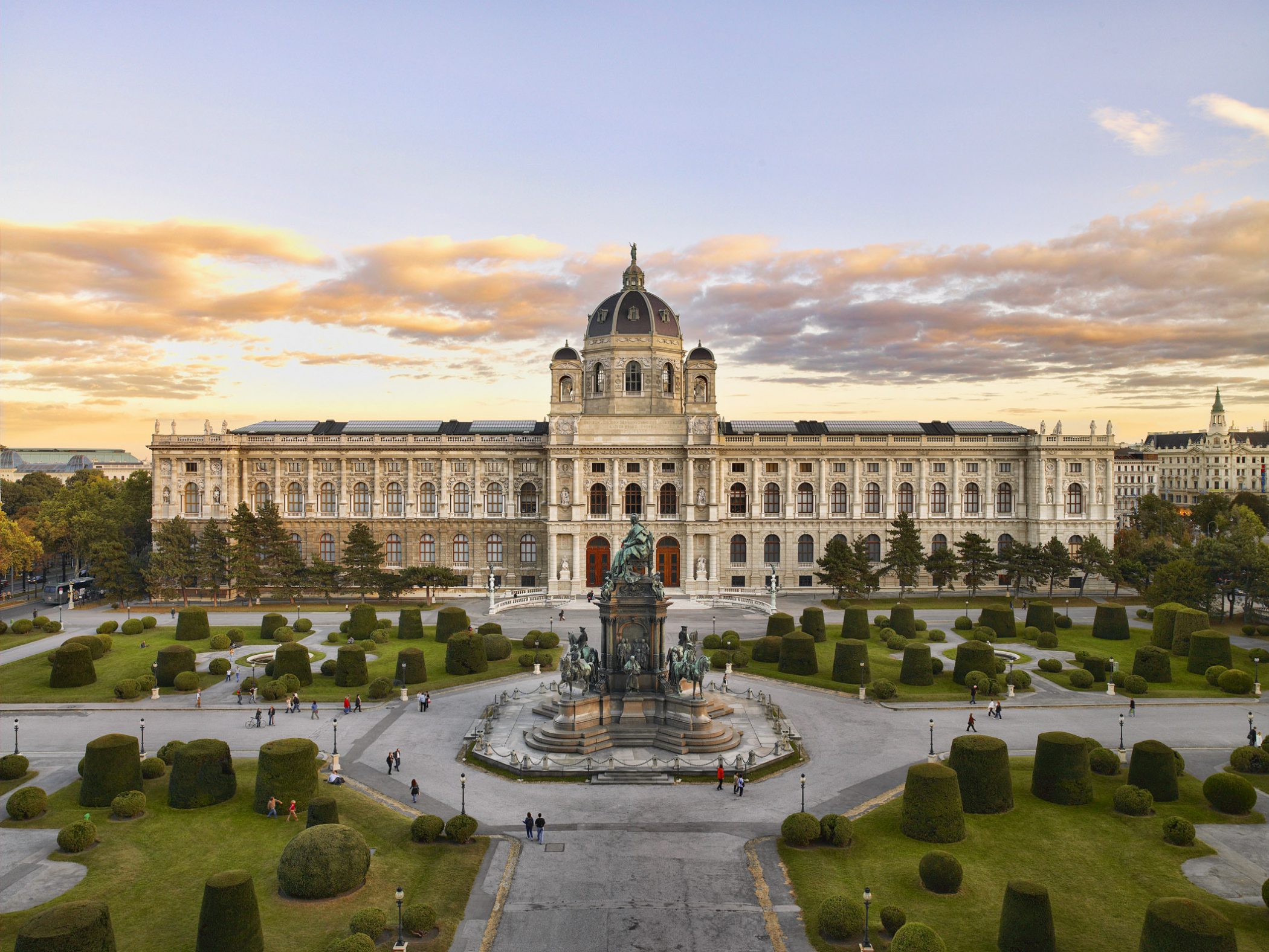 Caesar Augustus claimed a direct connection to Jupiter, leader of the Roman Gods. When King Franz I put the golden Saliera (salt cellar) on his banquet table, it symbolized the world revolving around him. Emperor Friedrich III left as a legacy the mysterious letter series AIEOU as a signature. The objects in the Art History Museum’s antique and Kunstkammer collections are not only priceless works of art but served as a means of cultivating an image and self-promotion. 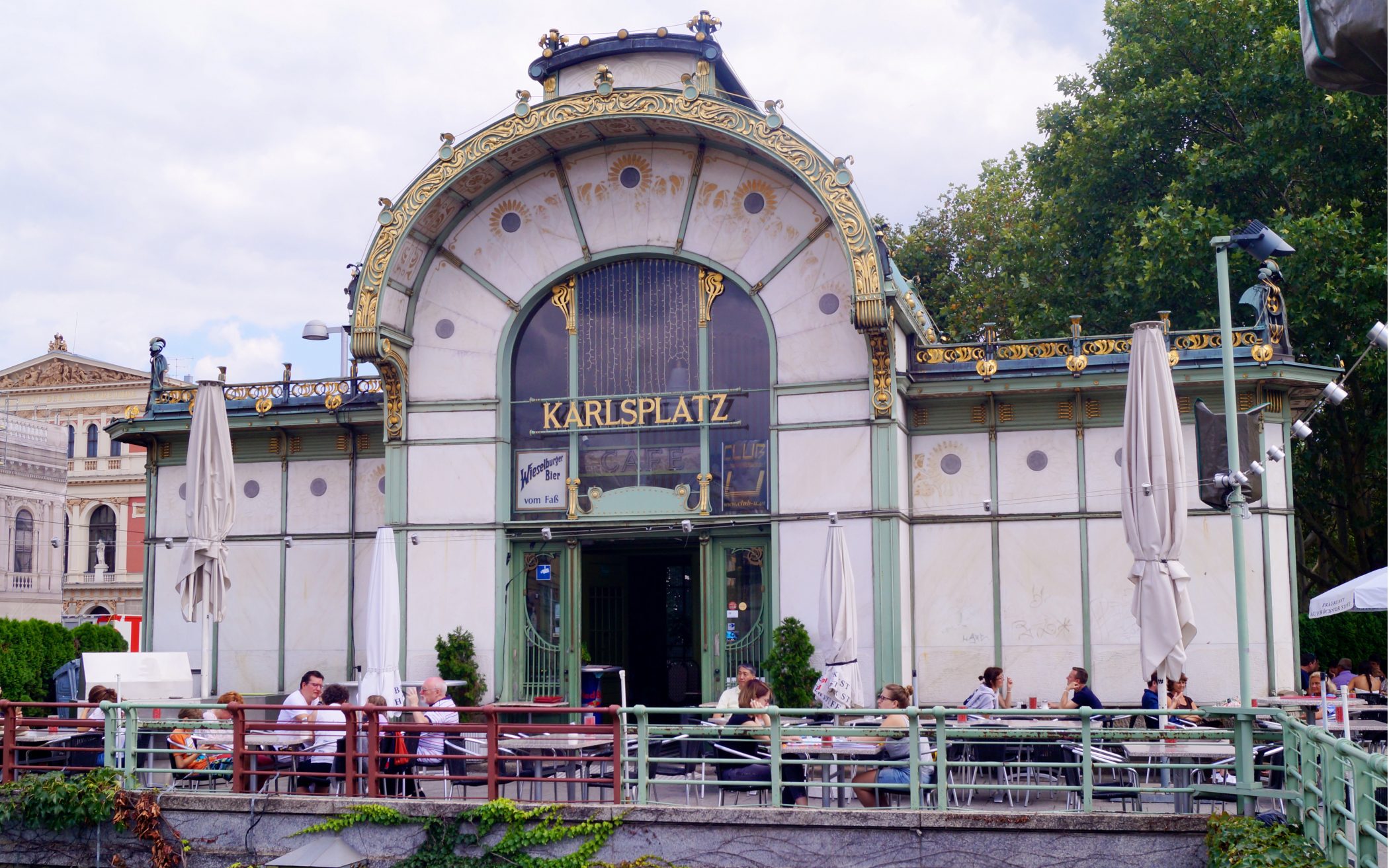 In building Vienna’s Ringstraße, the Habsburg Monarchy celebrated itself. The elaborately decorated, stately buildings in neo-historical styles attested to the glories of the past. Meanwhile the young artists turned their backs on the tradition-bound arts academy and celebrated their “Holy Spring” in the Secession movement. Gustav Klimt and Otto Wagner, prominent artists of the Jugendstil era, became pioneers of the Modern age. In music, Gustav Mahler led the change. On the eve of the collapse of the Habsburg Monarchy and the start of the Great War, “Dream and Reality” met in 1900 Vienna.