Destinies between “a good match“ and the “bloody countess“

Destinies between “a good match“ and the “bloody countess“

History tells of men who steered the fate of the country and made the decisions, but we learn little about the women who stood by or served them. Maria Theresia and Empress Elisabeth were exceptions, and the only Habsburg women to whom monuments were erected in Vienna. Therefore, during the course of this tour, we will invite other female protagonists of history to step in front of the curtain: the victim of marriage politics, the regent, the art patron, the lover, the pious, the blood-thirsty. The power of women in and around the Hofburg! 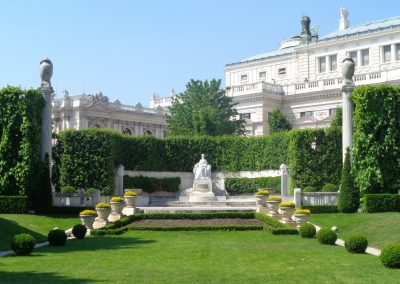 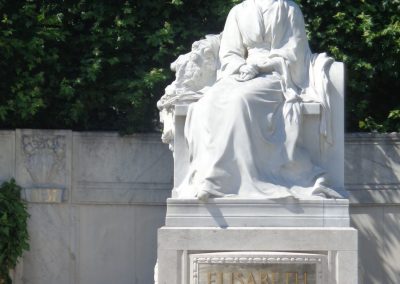 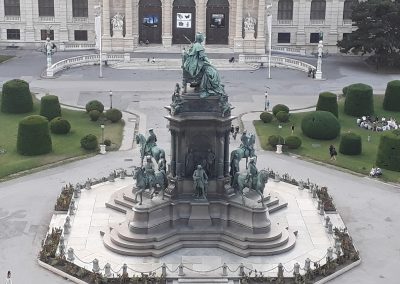