The city walls were demolished and a boulevard with impressive public buildings, parks and representative palaces was built. How was this largest construction site of the monarchy financed and organized? Were there only winners or losers thanks to the construction boom of the Gründerzeit? Which architects and artists competed with each other for an assignment? Why was the emperor called “Sehadler”?

We’ll find answers to these and other questions as we stroll along the Ringstraße. 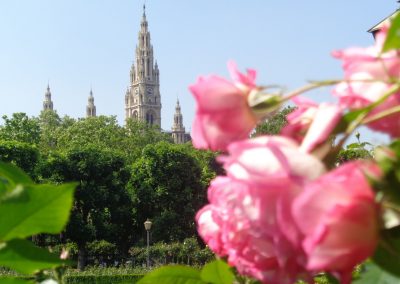 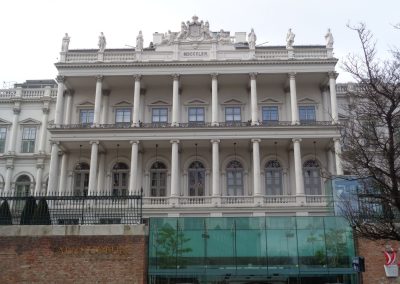 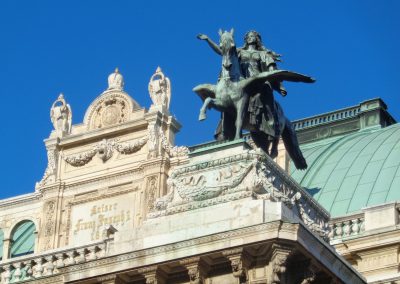 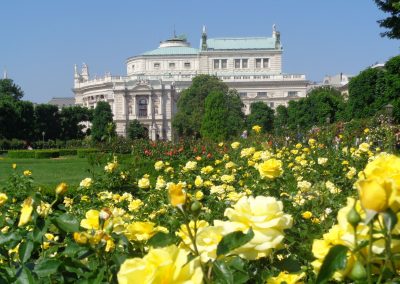 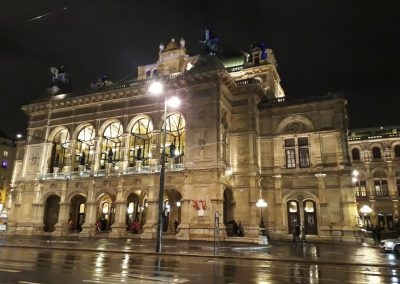 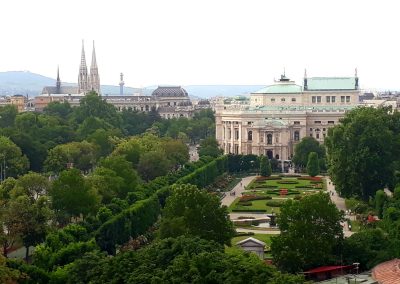