The architectural family tree of the Habsburgs

The architectural family tree of the Habsburgs

For nearly 700 years, the Hofburg palace in Vienna was the center of power, from which the Habsburgs ruled their empire. from which the Habsburgs ruled their empire. No ruler moved into the apartments of his or her predecessor, rather each new ruler adapted existing tracts or built new ones. Over the course of generations, this palace grew to be a city within the city, the largest secular building complex in Europe and one of the most famous palaces in the world. Walking through the courtyards and parks of the palace complex is like taking a journey through time. History is brought to life through stories about the fate of the former residents and what life was like at court. 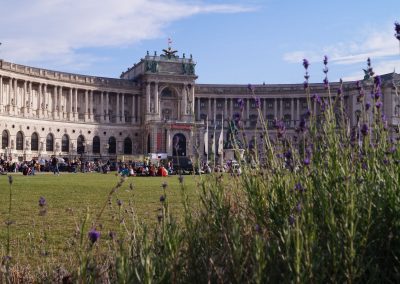 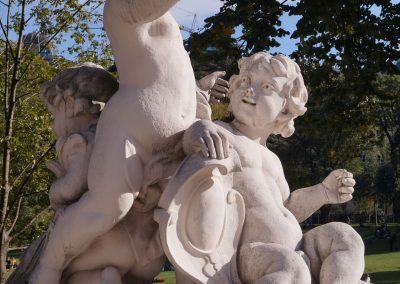 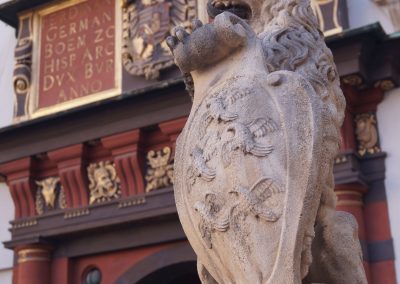 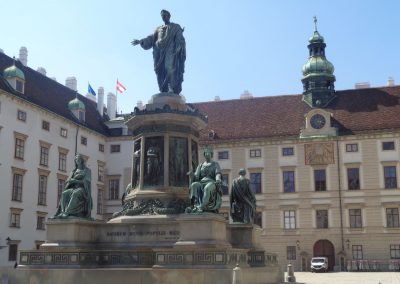 Hofburg, statue of Francis I 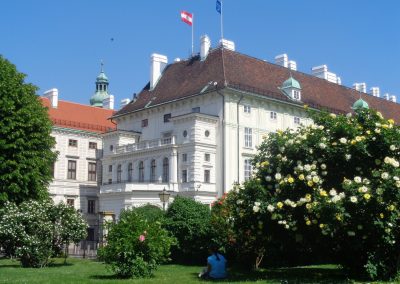 In front of the Michaelertor, Michaelerplatz,1010 Vienna