The Rennweg, leading from the city center, traces its history to Roman times. Running southeast along the former Roman Limes Route, it was the site of the Roman civilian settlement. Centuries later, once the Ottoman invaders had been pushed from the gates of Vienna and were no longer a threat, the city experienced a building boom. The nobility built their summer palaces outside the fortified walls, the most famous being the Belvedere of Prinz Eugene of Savoy, which is featured in a separate tour. We will discover the remains of other baroque complexes constructed for the pleasures of the hunt or religious contemplation. Following the end of the Monarchy, and with it the formal end of noble titles, the diplomats moved in. The entire world seems to be at home in the diplomatic quarter surrounding the Russian Orthodox Church. 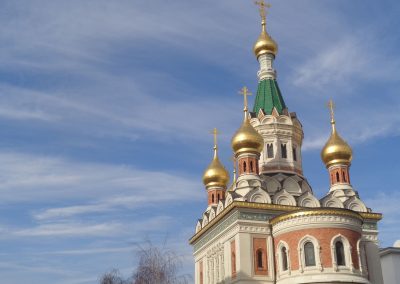 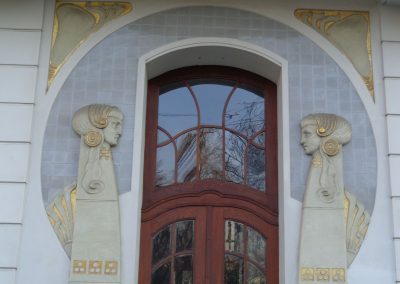 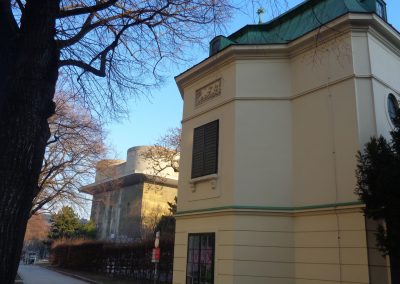 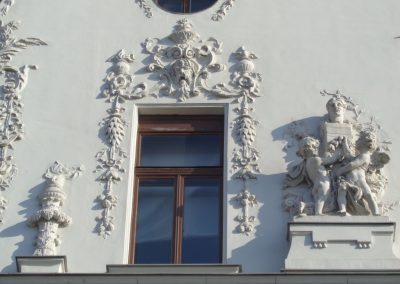